Best of the West Midget/Bantam Recap

A great weekend of baseball that included outstanding weather and plenty of good baseball. 20 teams made their way to Kamloops to battle in two divisions (Bantam and Midget) for a pre season tournament. Once again it was the Big League Experience baseball camp that put on their annual “Best of the West” Tournament series at the beautiful McArthur Island. We were treated to 20 – 24 degree heat, blue sky’s and great park conditions. As usual the town and Parks and recreation staff did a great job in having the fields in pristine shape. 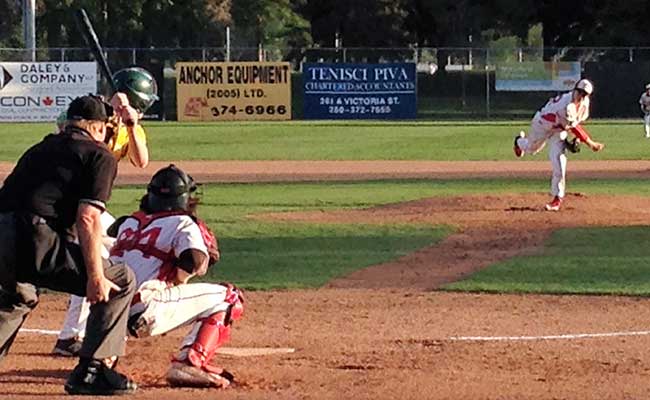 After some competitive round robin play, the semi final match ups saw the Okotok Dawgs Red defeat the Ridge Meadow Royals 7 – 6 and the Nanaimo Bucs edge the Sherwood Park A’s 3-2 in two very tight games by 4 very good teams.
In the Championship game it was the Nanaimo Bucs taking on the Okotoks Dawgs and it was tight until the 5th inning at which time the bats of the Bucs broke through and the pitching of the Bucs stayed consistent which led to a Bucs 8-3 victory. Two very well coached teams and class acts, their competitiveness and sportsmanship throughout the tournament was well noticed. 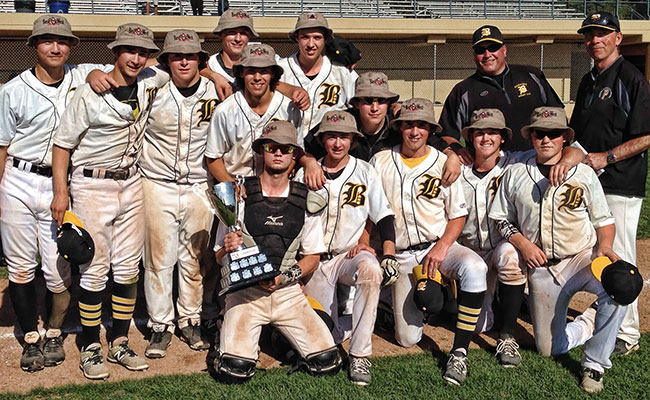 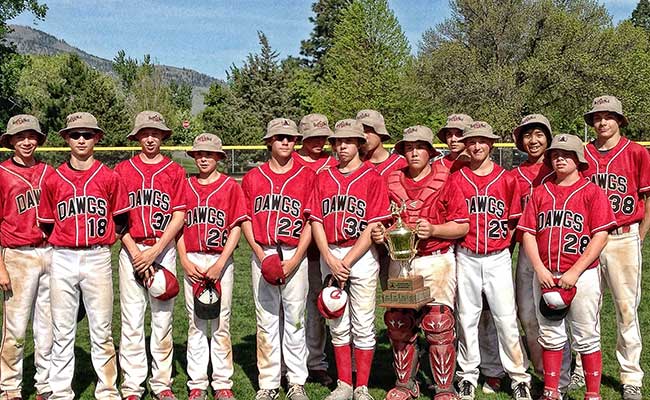 Coach Allen Cox and his Okotoks Academy teams run by influential baseball personality John Ircandia had a very good two weeks of tournament play in Kamloops as they are crowned champions in two of the four divisions with one of the other teams making it to the finals. An organization with the right people in place that develops and moves their players on to the next level.

This brings to conclusion the last of the pre-season tournaments for Big League Experience and we wish everyone the best of luck with the upcoming season and I look forward to seeing you on the field soon.
Next event will be the May long weekend tournament (May 21- 23) in Kamloops again that will include three divisions of play; Pee Wee, Bantam and Midget. There is still space available.