It was a pleasure being given the opportunity to work for Wayne in the early 90’s on my return home from Louisiana. After accepting a position with the Coaching Association of Canada and the National Baseball Institute- (NBI), I had a great opportunity to better myself as a coach as well as being promoted to the National team staff under the guidance of Wayne and Head coach John Haar. Wayne and Coach Haar’s were a huge influence in my development and definatley were the ones that opened many doors for me to be part of the National team.

Wayne was a former professional player who after his playing days went on to be the executive director of Baseball BC and then General Manager of the NBI. He played a huge role in the development of a number of coaches and players and moved many of them towards post secondary degrees and some to professional baseball. A true builder of the game of baseball in this province and his accolades are well deserved.

The induction ceremony is set to take place on the grounds of the Canadian Baseball Hall of Fame in St. Marys, Ontario on June 18th.

“We’re proud to honour such a diverse class. Each of the new inductees has made a significant contribution to baseball in Canada in their own unique way,” said Scott Crawford, the Canadian Baseball Hall of Fame’s director of operations in a news release. “We’re looking forward to celebrating their careers in St. Marys this June.” 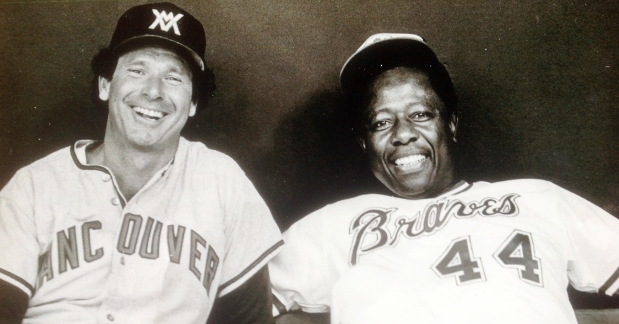 I coach at the 11/12 year old level and saw the benefits of using the T when the players were younger. I am wondering if there is still a benefit of using a T at the older levels. Some coaches … Continue reading →